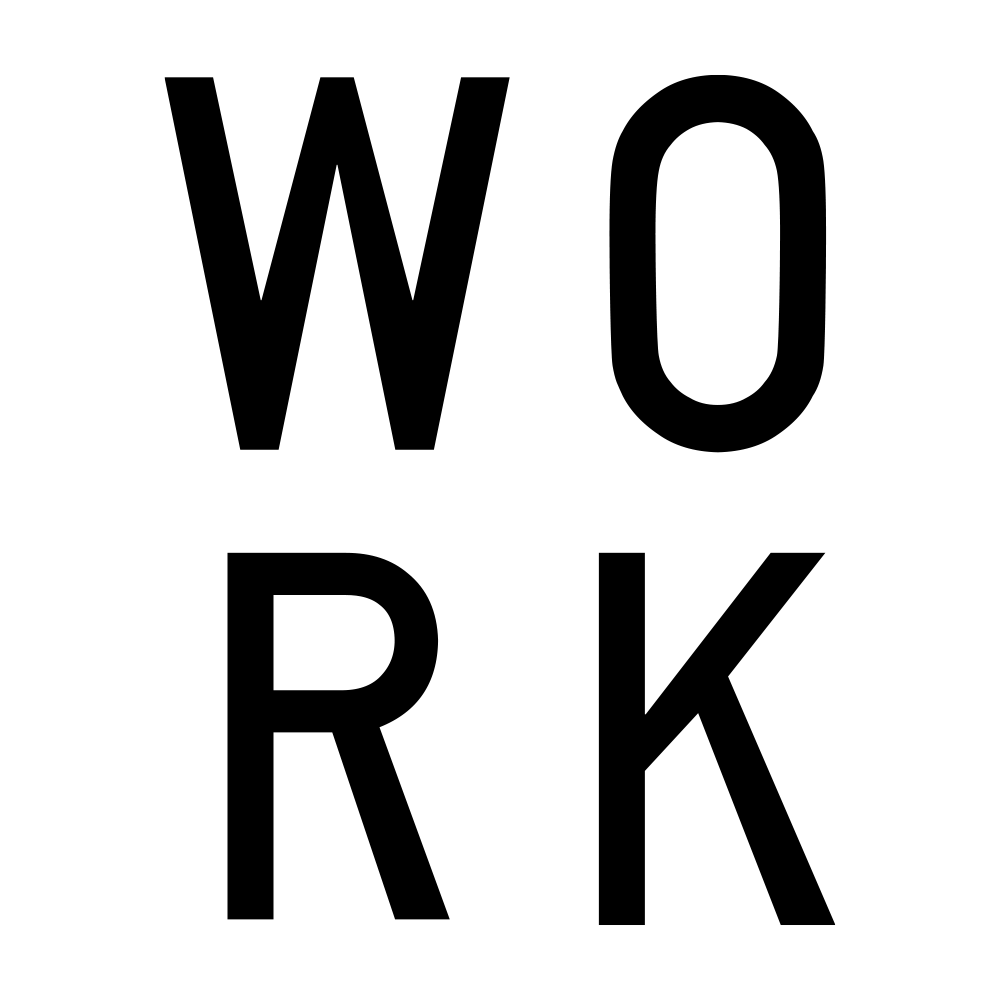 WORK is the ultimate competition for the functional fitness community — a one workout, all-out-effort event that will give you a chance to see how you stack up against thousands of other athletes. WORK takes what was started as a weekly 5 a.m. workout among Ten Thousand athletes and ramps it up with a $5,000 prize purse and a live-updated leaderboard. Whether you want to challenge yourself or challenge for the cash, register below and get ready to put in the WORK. 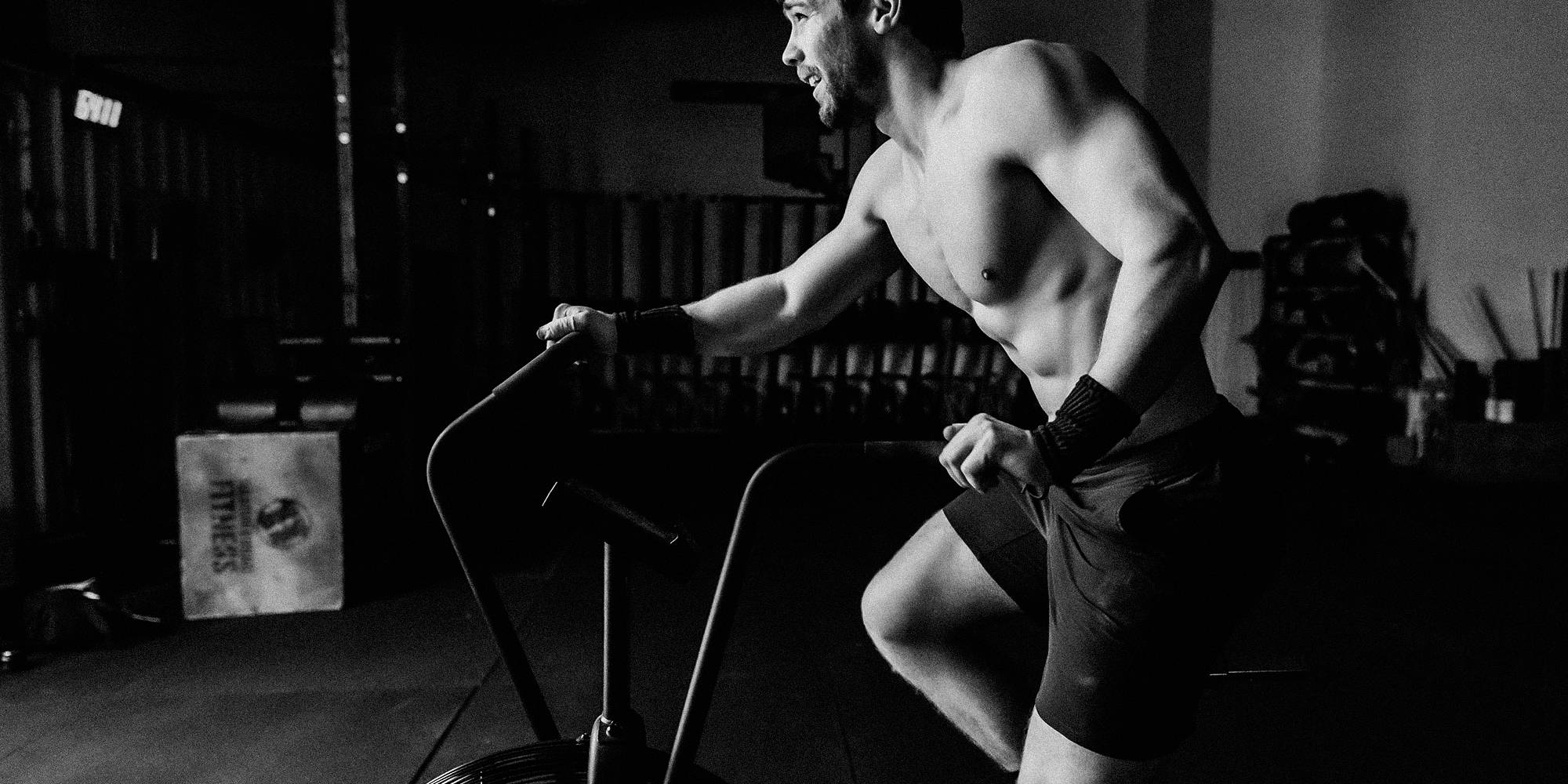 At 3..2..1..GO! Athletes will have 8 minutes to complete 100 Calories on an Assault Bike (from Assault Fitness, other bikes will NOT be permitted).

At the completion of the 100 calories on the Assault Bike, athletes will complete as many repetitions of Hand Stand Push Ups as possible in the remaining time.

HANDSTAND PUSH UP:
Before starting, step

1: Stand with back to the wall, on the same surface the hands will be on during the handstand push-up. Feet must be no wider than hip width, with heels touching the wall. Look straight ahead. Mark a line on the wall at the height of the top of the head. Before starting, step

2: Place elbow on the wall, keep the wrist straight, and make a fist. - With a straight wrist, measure the distance from the wall to the end of the knuckle furthest from the wall. - Divide this number in half (to be used in step 3).

3: From the mark at the top of the head (step 1), add the number established in step 2 (half the distance between wall and knuckle) and make a second mark. - This will be the height of the heel line for the handstand push-ups. - Once the height of the heel line is established, mark it with a marker, chalk, or tape. - Judges may restore the line between rounds as needed. • Example: If an athlete is 65 inches tall and measures 14 inches from wall to knuckle, the athlete would add seven inches to the height mark for a final target line of 72 inches.

4: Begin with arms locked out, heels in contact with the wall, hips open, and body in line with the arms. • Heels must be above the pre-marked line. • Only the heels may be touching the wall at the start and finish of each rep. • The rep is credited upon return to the starting position.

5: At the bottom, the head must make contact with the ground. • If the head and hands are on different surfaces, the surfaces must be level (i.e., if the hands are on plates and there is a pad under the head, the top of the pad must be level with the top of the plates). • The feet do not need to remain in contact with the wall for the duration of the movement, but heels must touch above the line at the beginning and end of each rep. *Kipping is allowed.

And if Handstand Push Ups aren't for you:
As many reps as possible for Push ups or strict press with 35lbs/25lbs

Check Out The Past Events